I hope everyone enjoyed SciWorld yesterday. It was an instant classic! Thank you to all who played a part in putting it on, including Aurther Winters, who was just awarded the Ongoing Worlds Community Honor for his efforts as Chair. Congratulations!

And now, on with the May monthly awards:

For “Stop blowing holes in my ship!”

For “Dealing with Duplicates”

The Chief Engineer joined the Albion after many years away from simming. He immediately integrated himself into the story, drove the plot forward, and worked well with the crew. It’s as if he never left!

Ensign Phoenix dove into the current mission and showed an eager willingness to advance the story, both for his own character and the greater storyline.

Keep up the great work, everyone, but let’s make sure we have winners in all categories for June! 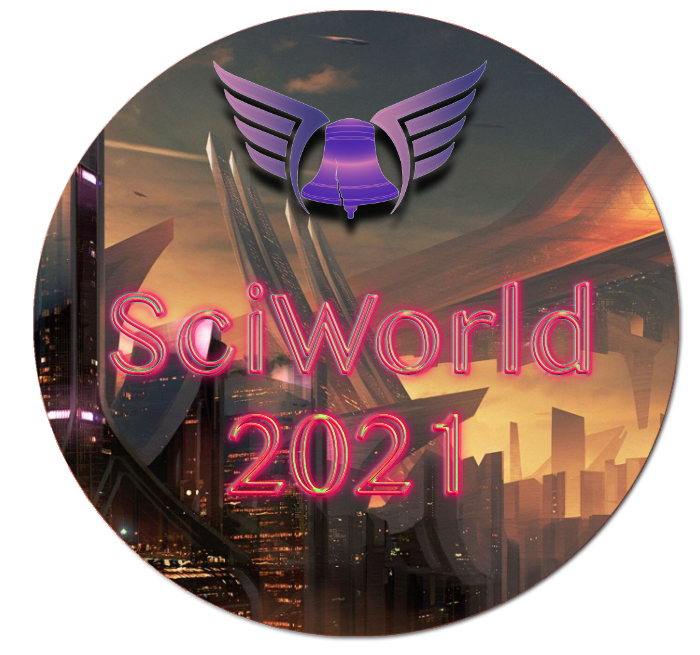 Join us this Saturday, June 12th, at 11:30 AM EDT (-4) / 4:30 pm BST (+1) for the 2021 SciWorld Online Convention. Chair Aurther Winters, Fleet XO Ken Gillis, and many others have put in a lot of hours to make this an extra special event this year. After the 11:30 opening ceremony, we have seven hours of provocative discussions, interactive trivia games, and live role playing planned.

Since we’re this year’s host, you get a sneak peak at the official opening ceremony video:

This will be the 19th SciWorld, and the third hosted by IDF. The first SciWorld was held all the way back in 1999. And just to see how far we’ve come over the years, here’s the opening video from the first modern SciWorld, which we hosted in 2011:

See you this Saturday at SciWorld XIX!