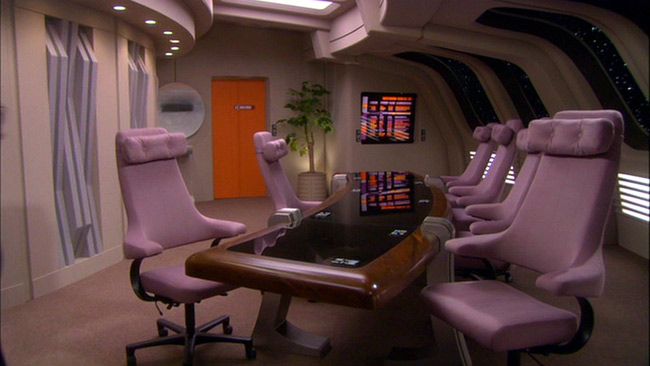 Three quick news items for everyone:

Last year on Ongoing Worlds, we hosted a role playing game show called The Simming Endeavor. The concept was simple: Bring 13 different role players together into a single game, allow them to compete each week to write the best post on a particular topic, and then have them vote each other out until there’s only one left. As host, it was tons of fun–some of my best all-time memories of role playing.

Our very own Bolak (aka Largehobbit) was one of the contestants. I’ll save you the spoiler and not tell you how he did! James “Rook” Mirtoh and James D. West both served as special guests (episodes 3 and 8, respectively). And finally, our former Director of Art, Sadie Stanton (aka Bella), created all the graphics for the show.

The purpose of this post isn’t to shameless promote our prior work. Well, at least not entirely. One of last year’s contestants, Messenger of Heaven, is looking to host and produce a second season of the show this fall. If you’re interested in serving as a contestant, please contact me on discord or through email. Believe me, it will be a unique experience you can’t recreate elsewhere.

Or if you just want to read the episodes, we’ve posted links below. We recommend starting with episode 1, obviously.